Early Treatment Gives Hope to Those With Sudden Hearing Loss 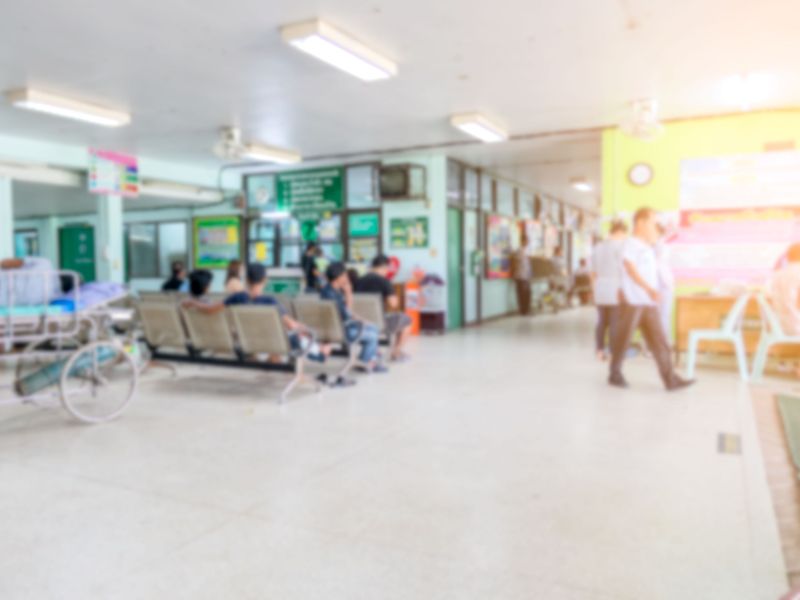 More often than we would like to admit, in our modern day society, we neglect health care.

Think of the parents who consistently put the needs of their children in front of their own, making sure their children receive proactive and reactive care when necessary, but failing to do the same for themselves. The same goes for the working professional who refuses to cancel a meeting to squeeze in a doctor’s appointment. Then there are people who are afraid of what they could hear so they stay away from the doctor’s office preferring to stay ignorant.

There’s a good possibility your hearing will never come back if you just try to wait it out. Sudden, temporary loss of hearing might advance to permanent hearing loss without immediate treatment, particularly if the damage is at the nerve level.

Sudden Hearing Loss, What is it?

According to the National Institute on Deafness and Other Communication Disorders (NIDCD), only about half the individuals who experience sudden hearing loss–the rapid loss of 30 decibels or more of hearing ability–will regain some or all of their hearing naturally.

Many people would be surprised to know how frequently sudden hearing loss occurs. As a matter of fact, studies estimate that there are between one and six people for every 5,000 yearly who experience sudden hearing loss. With that being said, the NIDCD cautions that the amount of undiagnosed cases would cause that figure to go up if you were to include them. This means that this year about 400,000 Americans or more could develop sudden hearing loss.

The term “sudden” is a bit of a misconception in this instance as what’s categorically labeled as sudden hearing loss can take place over a few hours or up to three days.

What is The Cause of Sudden Hearing Loss?

Doctors are often not able to figure out the cause because it occurs over hours or even days. The unfortunate reality is that pinpointing a cause is possible in only about 10 percent of people diagnosed with sudden hearing loss. Out of those cases, the most common causes include infections, head trauma, autoimmune diseases, exposure to certain drugs, blood circulation problems, neurological disorders and disorders of the inner ear.

Your best possibility of getting back at least some of your regular hearing function, as mentioned, is to get treatment as soon as possible.

Sudden Hearing Loss; How do You Treat it?

In situations when the cause is not known and in most other cases, the normal course of treatment consists of corticosteroids. Decreasing the swelling and reducing inflammation is the goal as with all steroid usage.

As medicine has advanced and more researchers have carried out additional studies on sudden hearing loss, the preferred method of treatment has evolved. Pill form is how these steroids were historically prescribed, but this presented a challenge for people who were not able to take oral steroids and those who were leery of the side effects associated with the medication.

A 2011 clinical trial backed by the NIDCD discovered that an injection of steroids into the eardrum proved to be just as effective as oral steroids, even getting around the downsides of oral alternatives by enabling the medication to go straight into the ear. These injections have now become a common approach to treatment in the offices of ear, nose and throat doctors around the country.

A panel of tests that might diagnose the inherent problem causing your sudden hearing loss can be set up by your doctor and that’s another reason why seeking immediate medical attention is important. These tests could include blood-work, an MRI or other methods of imaging and even a test of your ability to balance.

Given the lack of concrete information around the cause of sudden loss of hearing, ongoing research goes deeper into what may be the culprit. A potentially safer way of administering steroids is the new advancement of infusing the drug into microspheres.

Researchers have proven that even though they may not have all the answers regarding sudden hearing loss, your chances of restoring your hearing is increased by seeking early treatment. Schedule an appointment with a hearing professional if you have hearing loss of any kind.