How Might Those Seasonal Allergies Cost You Your Hearing? 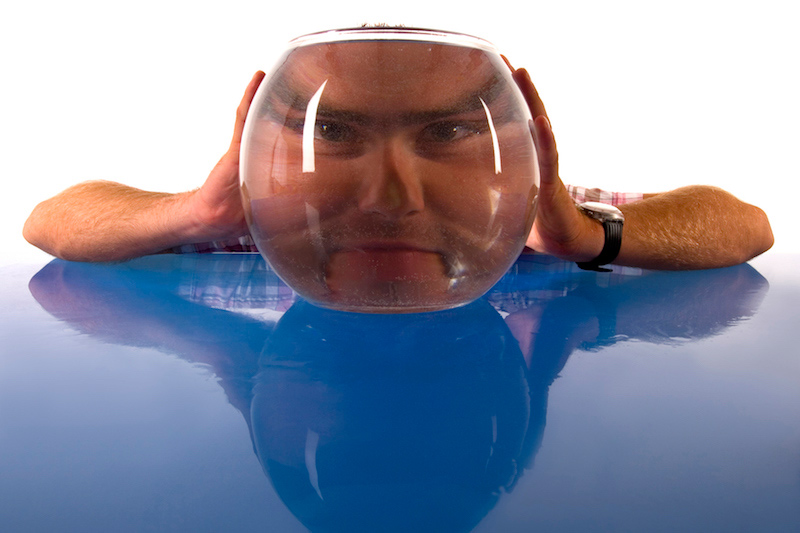 With every change of season comes new allergies, but what does that have to do with hearing loss? The fact that there is a connection might surprise some people. After all, it seems like hearing works independent of the immune system. It’s not that clear-cut because the mechanisms behind hearing are complicated, but studies suggest hearing can be affected by an allergic reaction. So, what can you do when your allergies lead to hearing loss?

What is an Allergy?

An allergy is part of the body’s internal security and the immune system is the head of that security force. It monitors different areas to detect intruders such as bacteria. When a culprit does get in, your immune system sends troops to fight it off. It also creates a special tag, known as an antibody, to mark this invader as a known enemy.

Let’s say a family member exposes you to the flu virus. If you have had the same strain before, an antibody allows the immune system to recognize it and respond. It will release histamine — the ground troops that fight off invaders — and that typically means inflammation of some kind. In the case of the flu, your sinus cavities and mucous membranes might swell in an attempt to trap the virus.

The problem is the immune system is far from perfect. Sometimes harmless substances like dust or pollen get an antibody in error. Once flagged, they will always seem like a threat. That’s an allergy. For allergy sufferers, this means everytime you come in contact with this allergen — that’s the dust or pollen — there is an immune system response. By definition, an allergy means you are hypersensitive to something that is harmless to most people.

Each year millions of people in this U.S. seek treatment for seasonal allergies. The other symptoms like congestion might keep them suffering enough that they fail to notice a change in their hearing. The ears rely on sound waves reaching a nerve in the inner ear, so they can be translated into something the brain can understand and allergies interfere with that process.

An allergic response typically leads to swelling and congestion. They, in turn, change the fluid pressure and prevent sound from traveling to the inner ear. You might notice pressure or a sense of fullness in the ears when that happens. The body produces more earwax in response to an allergy, too, creating a buildup that blocks sound.

The Skin and Allergies

An allergic response can affect the skin with swelling and an itchy rash, too. The ear has a considerable amount of skin that is at risk when allergies hit. There is the skin that covers the outer ear, known as the pinna, for example. The ear canal is covered with skin that can swell and itch enough to close the passage and prevent sound waves from moving forward.

Allergies and the Middle Ear

The middle ear is the area most often affected by an allergic reaction, though. This sensitive region contains tubes that allow fluid to drain and control the pressure inside the ear. An allergy can close the tubes allowing fluid and pressure to build, making it hard to hear.

How to Recognize Allergy-Related Hearing Loss

If you are one of the millions of people with seasonal allergies, these symptoms will be familiar:

When added to already existing conductive hearing loss, you can be left unable to hear.

Any time the hearing changes suddenly, consider seeing a doctor, especially if you don’t usually have allergies. That change might be the first sign of a lasting medical problem like high blood pressure or diabetes. If allergies are a way of life for you, however, then treating them is probably all it will take to get your hearing back.